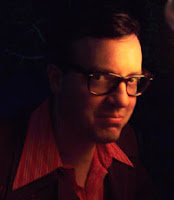 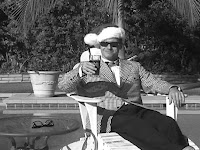 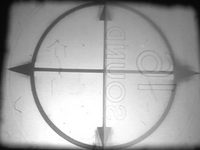 Mr. Projector! Episode #6: "Love is a Many Chambered Thing"

View the teaser for Mr. Projector! Episode #6, "Love is a Many Chambered Thing" right here, then watch the show!

Subscribe to the Mr. Projector! podcast through iTunes by clicking the iTunes button on the side bar (on the left). To download "Love is a Many Chambered Thing" directly from this blog, Right-click Here (ctrl + click on a Mac), select "Save Target As," then choose a location on your hard drive to save the episode.

Announcing: Mr. Projector! on MySpace!
Woah. When we hired our new Media Relations Associate and Marketing Director, we didn't know we would be tossed so fast and so furiously into the Internet media fire-pit like so many sprigs of fragile kindling; however, as fragile kindling does, we're starting a big ol' go-to-camp-like-Hayley-Mills-in-Parent Trap-BONFIRE!

Coming Soon (only on MySpace): The Mr. Projector! Blog! Get the inside scoop (no, we're not talking about ice cream here) of what really goes on in Mr. Projector's life "between the scenes" (i.e., after one episode ends and before the next one begins)!