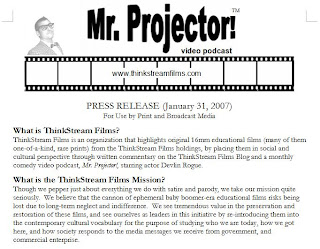 Well, someday, you'll look back on everything you've ever accomplished that made you feel complete; and suddenly - quite unexpectedly, in fact - in a moment of sublime self reflection and pride, you'll say aloud (perhaps in a crowded bar or noisy office - perhaps even to a perfect stranger on the street), you'll say, "I remember ThinkStream Films' first Press Release...." And everyone around you will nod in silent agreement, understanding. Or maybe they're just nodding because they think you're an alcoholic nut case for staring starry-eyed into your drink and mumbling to yourself.

In any case, ThinkStream Films is proud to announce our very first Press Release for print and broadcast media. Here is a sneak peak. You can download the complete PR forever via the link over there on the left. See it? No? Uh-uh. That's not it. Yeah. Up a little.... Nope. Not there - okay, down just a little - yeah, that's it! Whew!

Thanks to all our contributors for helping to jump-start our year with power-house strategic planning, amazing coaching, and stellar tech support! You all know who you are! Now! "Let's get those reels a-rolling!"

Mr. Projector has been abducted by two men (presumably under suspicion of being a communist spy), according to Libby Trapp, field reporter for Channel 27 KRBZ News!

One of the suspects is incredibly tall, and the other - well, pretty damn short.

Subscribe to the Mr. Projector! video podcast through iTunes by clicking the iTunes button on the side bar (on the left). 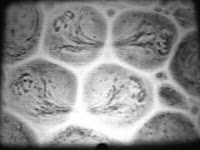 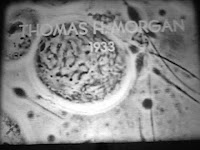 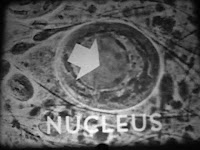 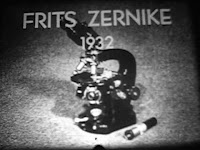 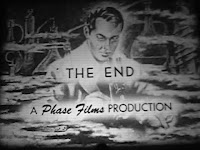 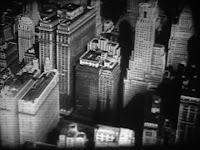 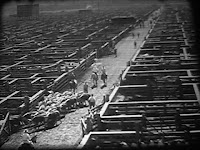 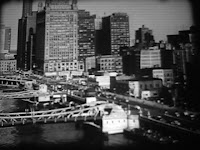 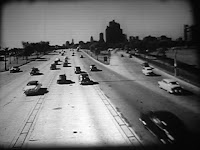 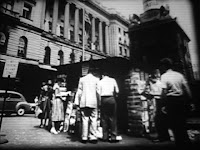 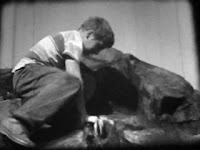 It's for REEL! We now have our very own (tiny division) of the World Wide Web!

ThinkStream Films has registered its domain! For you non-computer geeks, what that means is we now have ownership of the Internet URL: www.thinkstreamfilms.com!

Please update your bookmarks to reflect this new Web address. For now, it will redirect you to this blog; but as our popularity grows (and boy, is it growing!), we will be developing an Internet presence through our official site - and you don't want to be left behind, do you?

So - take some time to update your bookmarks and shortcuts to www.thinkstreamfilms.com. As our web developers begin the daunting task of building our website, you will be among the first to see it's birth and evolution!

We here at ThinkStream Films can only refer to the narrator in this wonderful film from Coronet as "Mr. Vibration!"

This educational gem, albeit somewhat ineffective, attempts to introduce children to the concept of sound waves.

Our editors had fun putting the following highlights clip together. Enjoy!