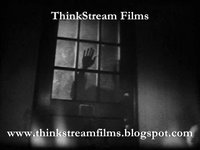 Bid on the complete, original 16mm print on eBay through 11/3/2006!
ThinkStream films is very proud to present the ULTIMATE in “fire-scare” films from the ‘50s, “In Case of Fire!” We are so excited, in fact, it is almost impossible for us to “stay calm!”

Here are just a handful of amazing moments in this very hard-to-find original print! 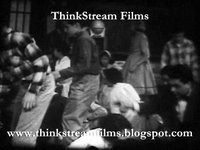 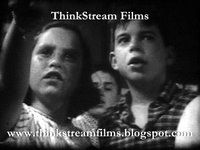 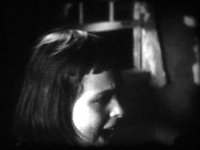 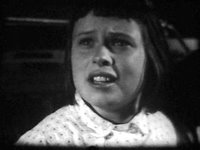 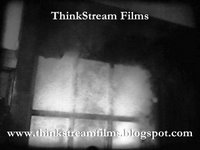 Note: The following clip was taken directly from the original 16mm print and has been edited to a tiny fraction of the film's original length. Just remember one thing: “Stay calm!”